Small businesses continued to add jobs in June and worker wages continued to grow at a strong rate, but the pace of growth moderated slightly from previous month. These insights are according to the latest Paychex | IHS Markit Small Business Employment Watch. The Small Business Jobs Index for June was 100.81, up 2.32 percent from over a year ago and -0.06 percent from the previous month. Average hourly earnings growth for the month stood at 5.10 percent, compared to 5.16 percent from May 2022.

“Our June report shows continued job growth for small businesses. The pace of that growth slowed slightly from the previous month, however,” said Martin Mucci, Paychex CEO. “This month’s data also showed a slight decline in hourly earnings growth, the first decrease in 13 months. Despite this, growth remains strong, above five percent.”

The complete results for June, including interactive charts detailing all data, are available at www.paychex.com/watch. Highlights are available below. 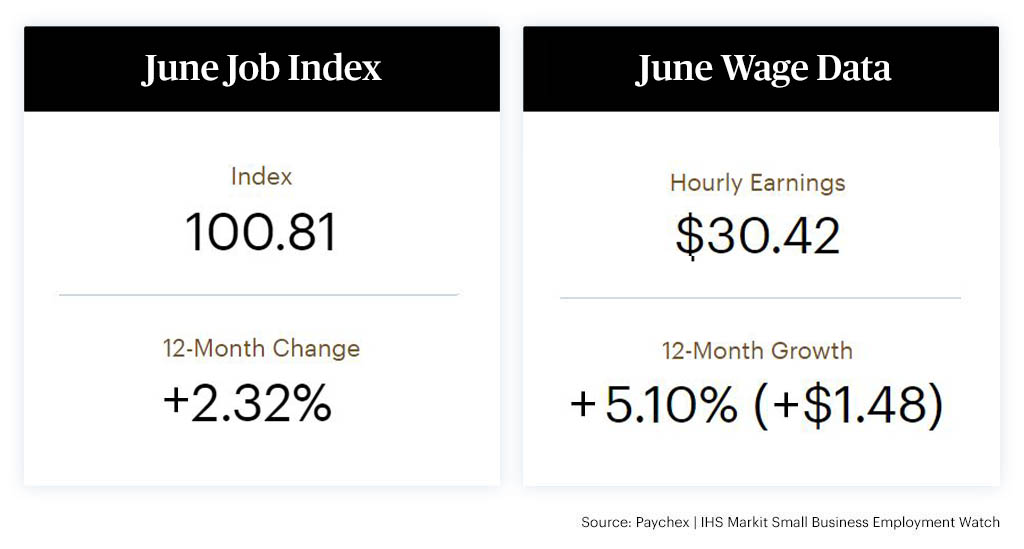 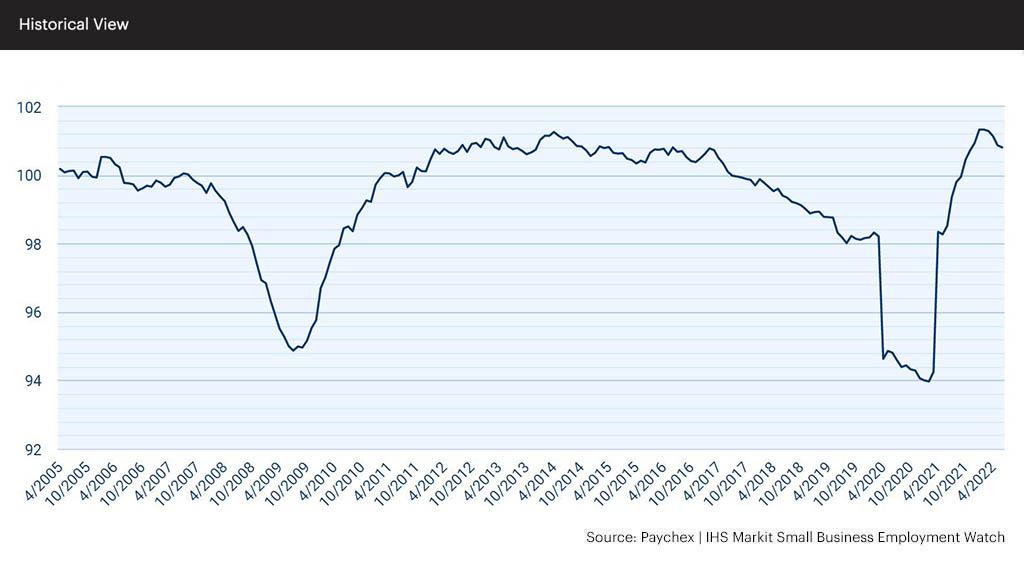 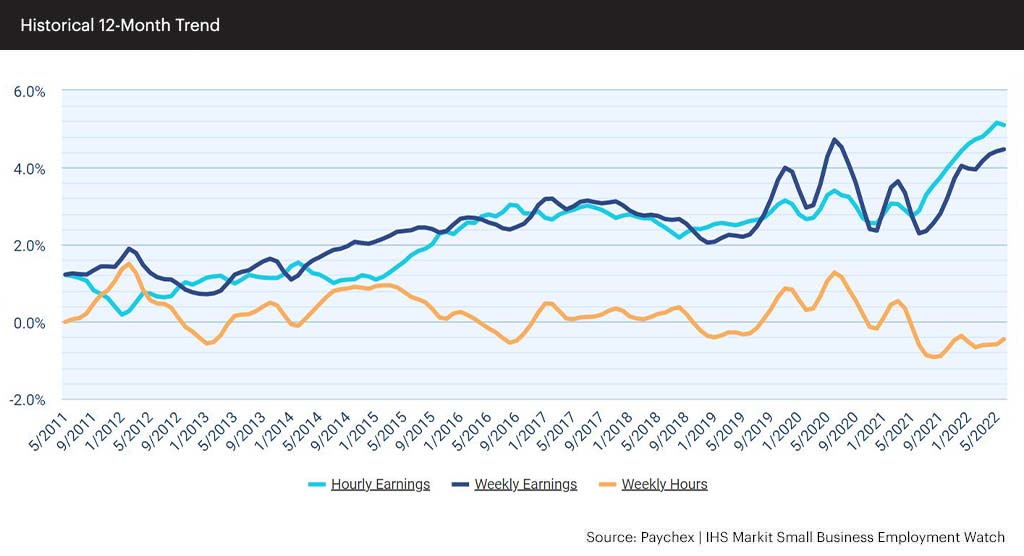 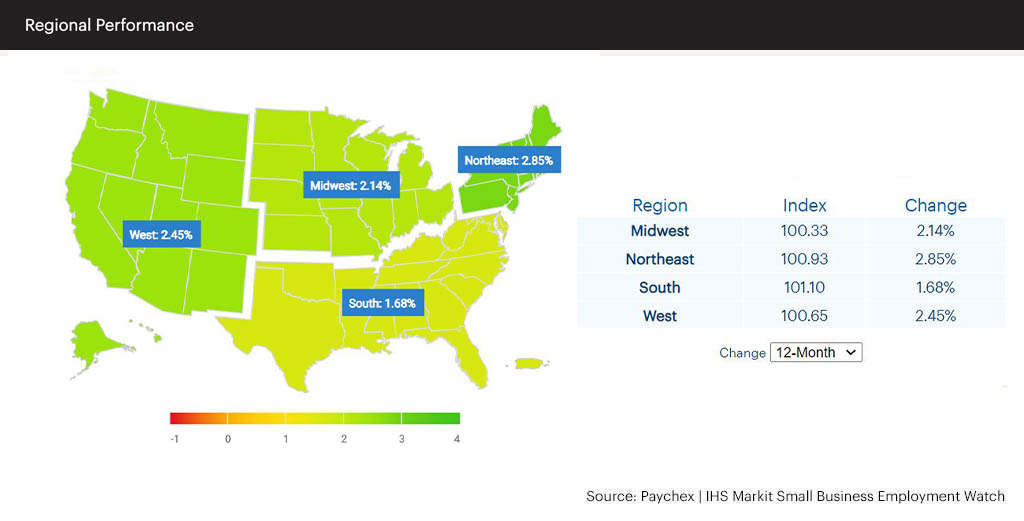 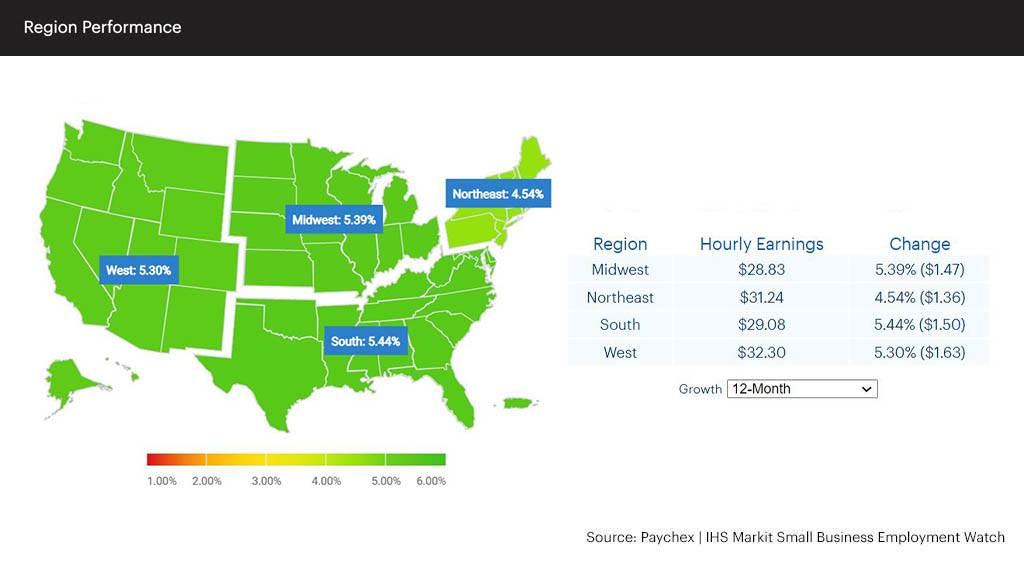 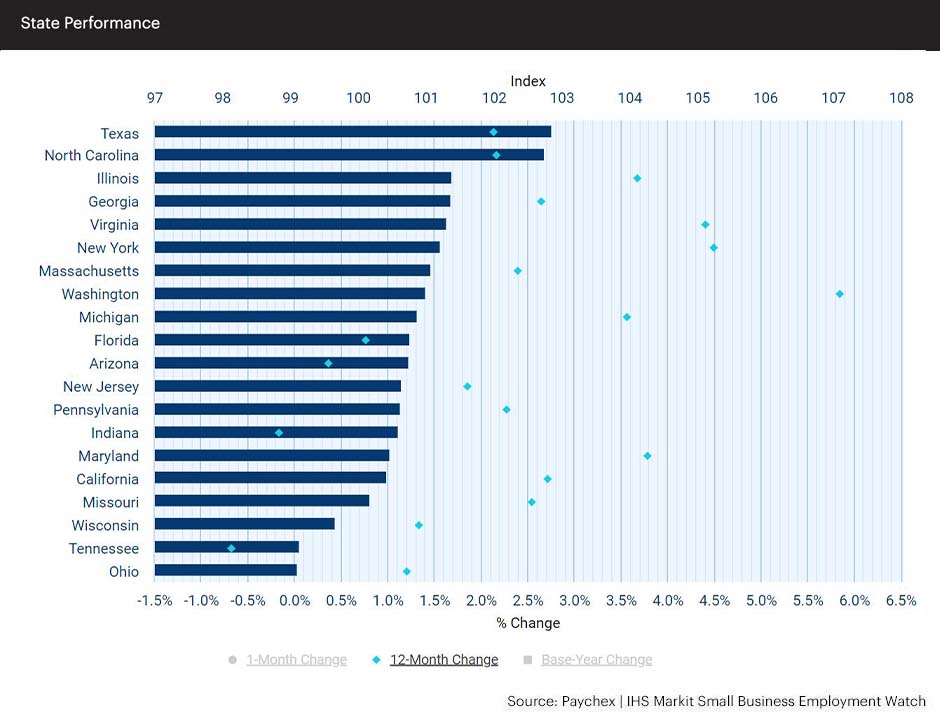 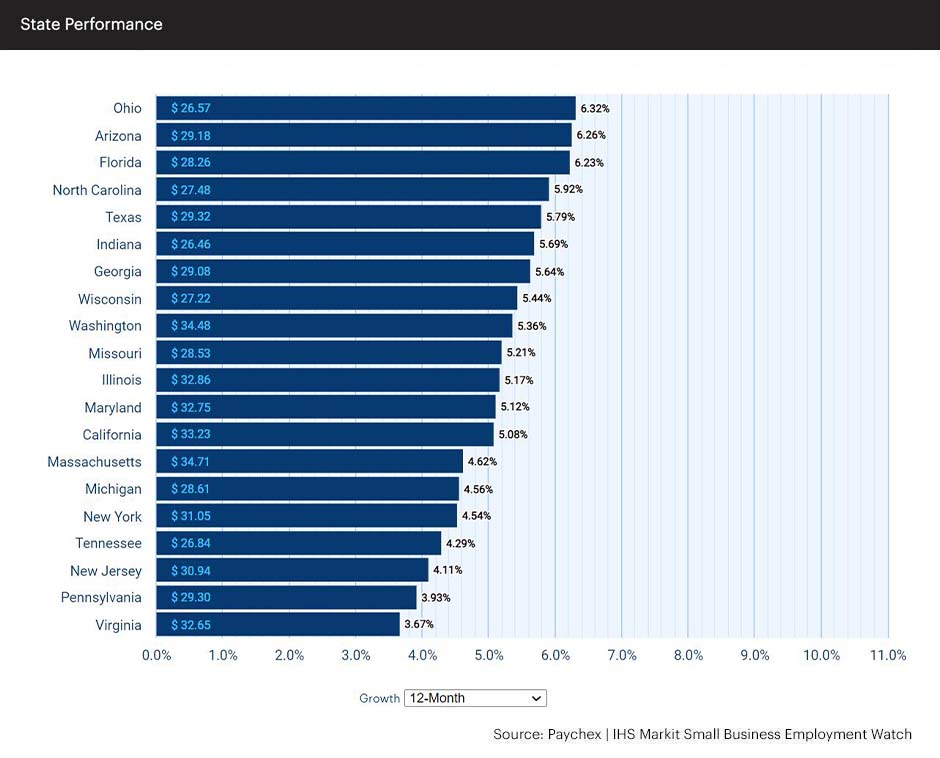 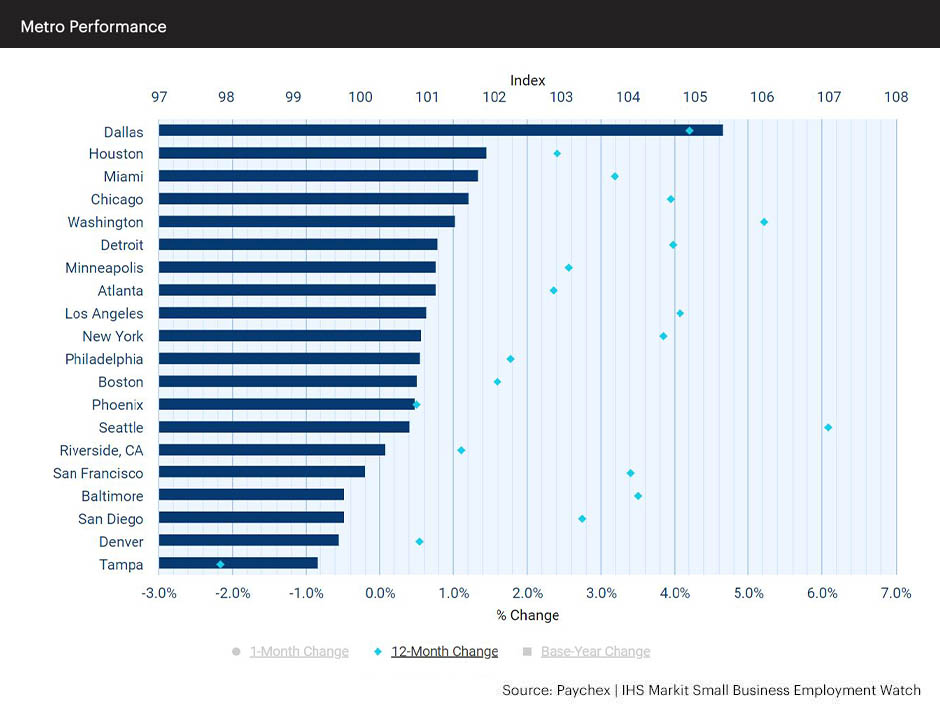 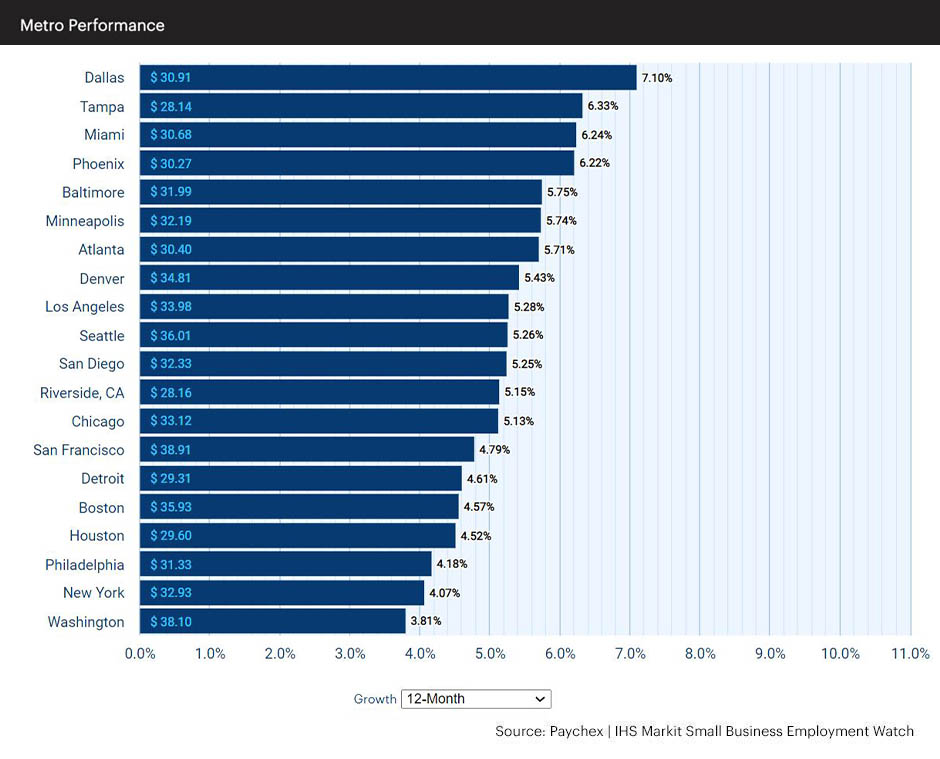 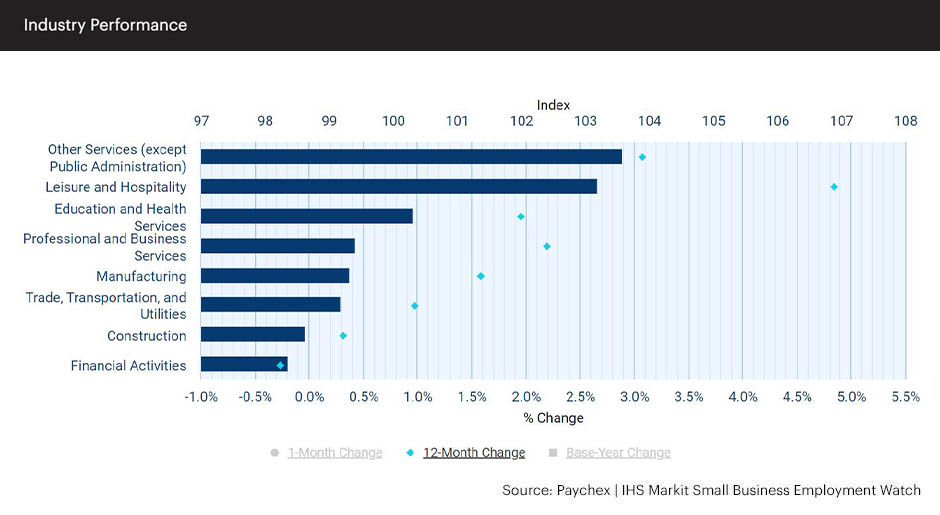 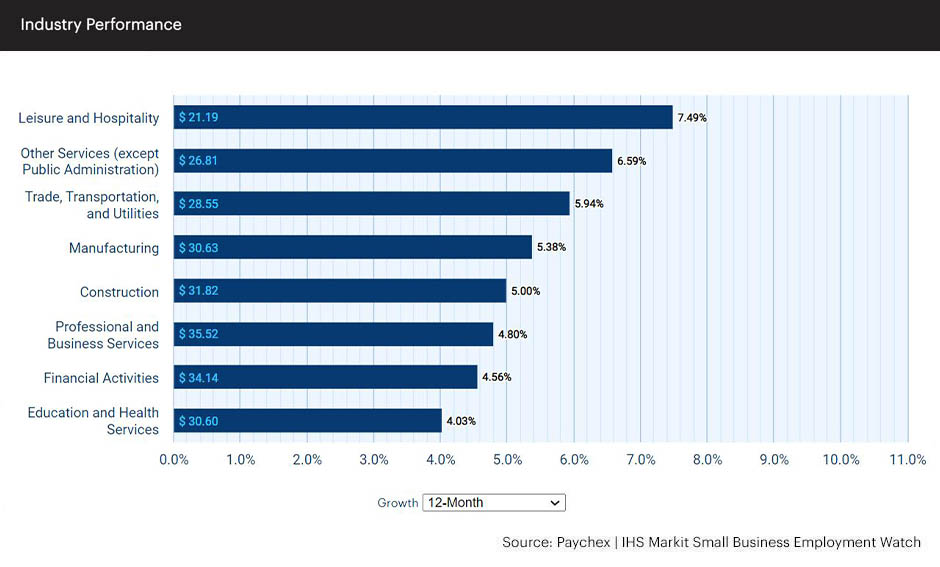 Note: Analysis is provided for seven major industry sectors. Definitions of each industry sector can be found here. The other services (except public administration) industry category includes religious, civic, and social organizations, as well as personal services, including automotive and household repair, salons, drycleaners, and other businesses.

A SEP-IRA Can Be the Easy Way Out

This Retirement Plan Is Just for Self-Employeds

Solo 401(k) Plans: Looking Out for Number One