The latest Paychex | IHS Markit Small Business Employment Watch shows that employment growth improved slightly in May, up 0.25 percent, as stay-at-home orders eased in most states. Amid the economic impacts of the COVID-19 pandemic, the jobs index has fallen 3.95 percent year-over-year, most of which (3.52 percent) occurred in the past quarter. The transition back to work also resulted in a 5.33 percent one-month annualized increase in weekly hours worked after a sharp drop in April.

“While there are still many unknowns with the pace of recovery, the slight increase in employment numbers last month indicates that employers are starting to bring back employees who were furloughed or temporarily laid off during pandemic-related business closures,” said Martin Mucci, Paychex president and CEO. “Funds received from the Paycheck Protection Program have been helpful in supporting some businesses to retain employees and an extension of the SBA’s loan forgiveness timeline and different parameters would be a positive next step in flexibility to support business survival and recovery.”

Methodology Note: Payroll data used to calculate the Small Business Jobs Index includes employers that have temporarily suspended operations but have kept employees active (yet unpaid) on their payroll records. If the national index was reflective of only workers currently being paid, it would result in a lower jobs index level for the month of May. 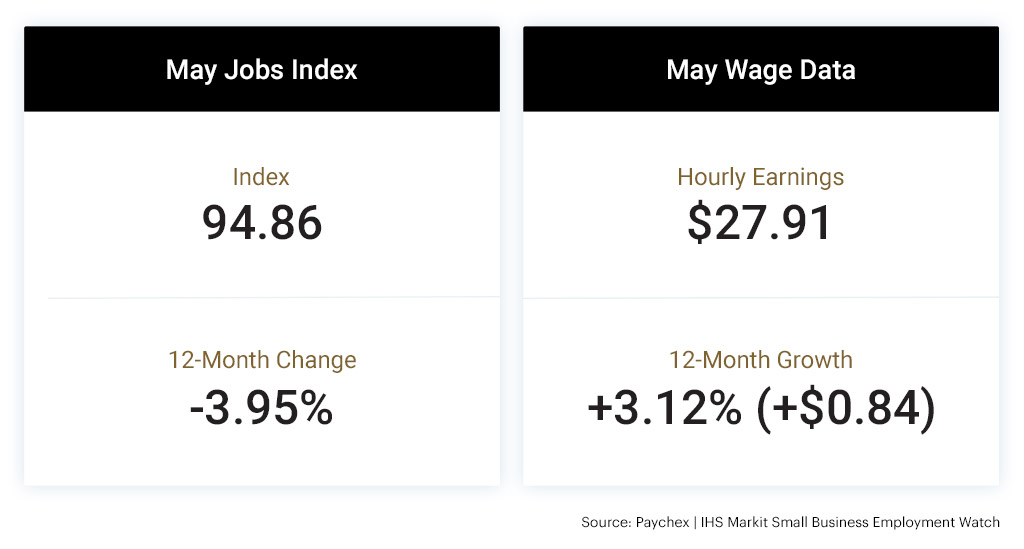 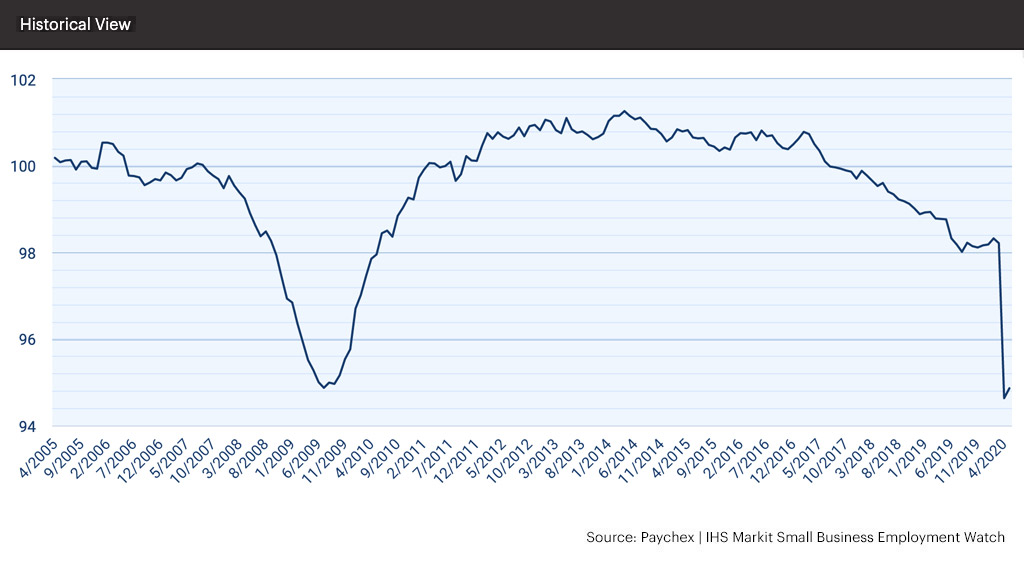 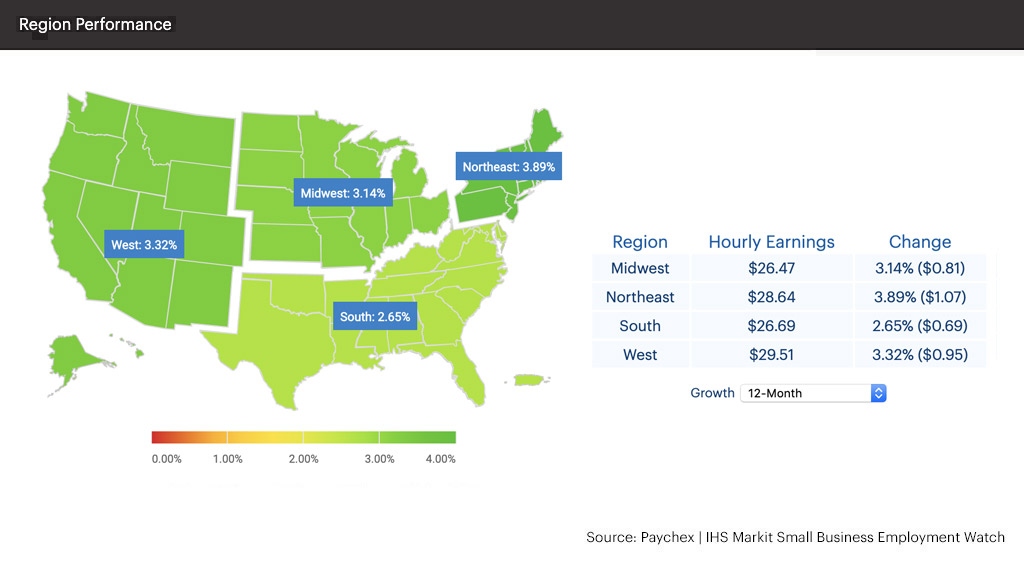 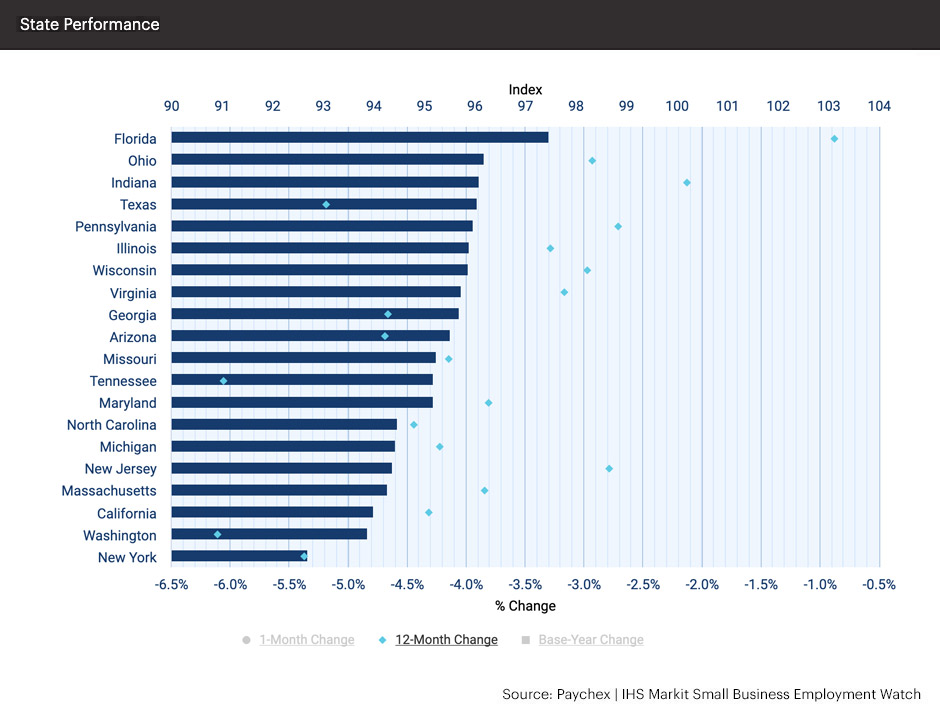 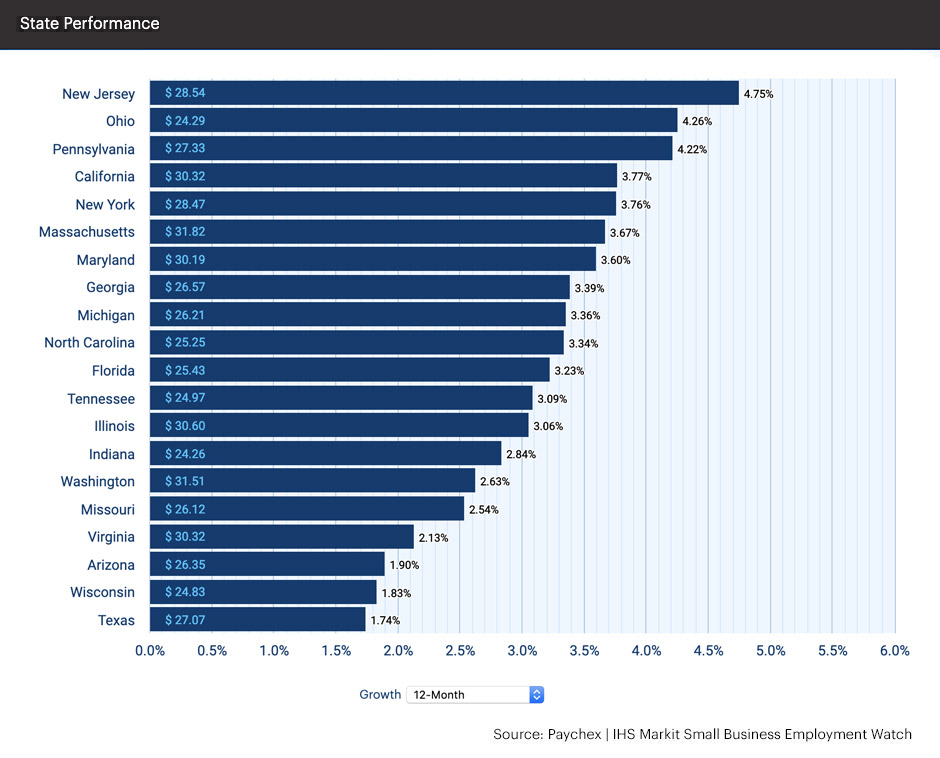 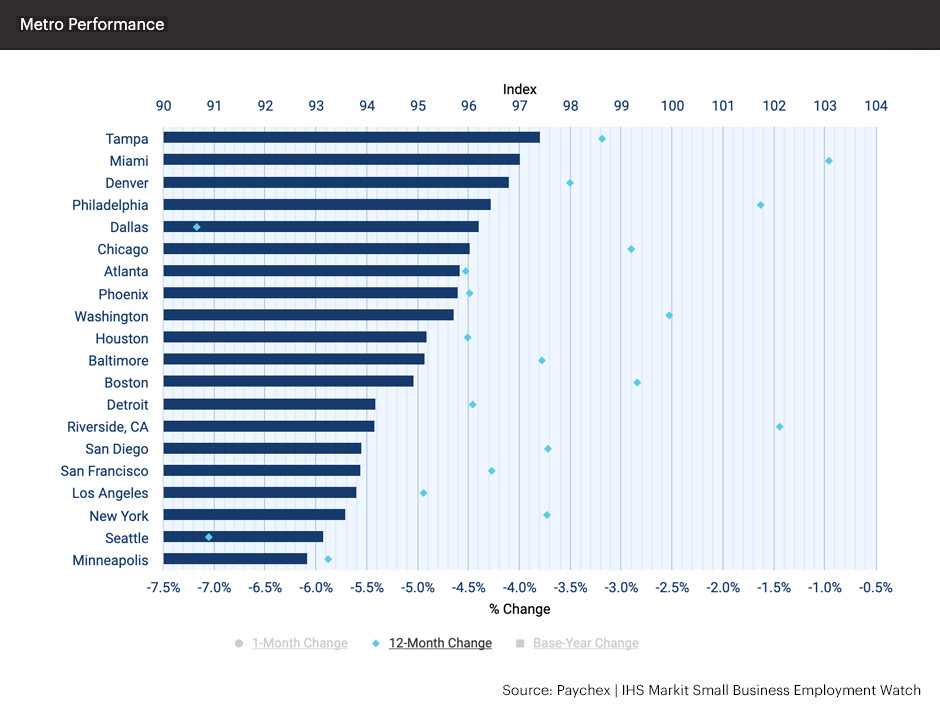 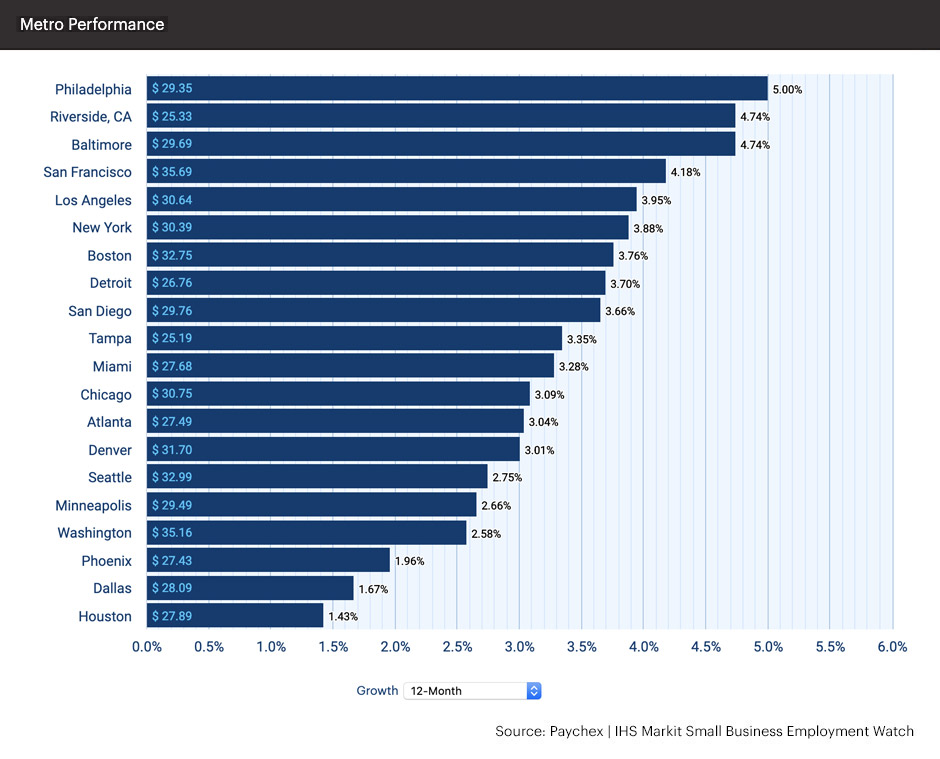 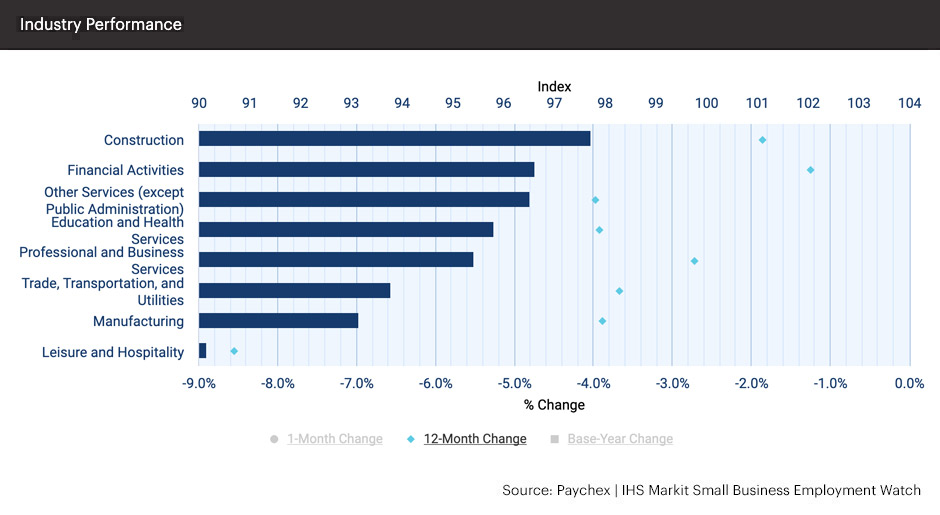 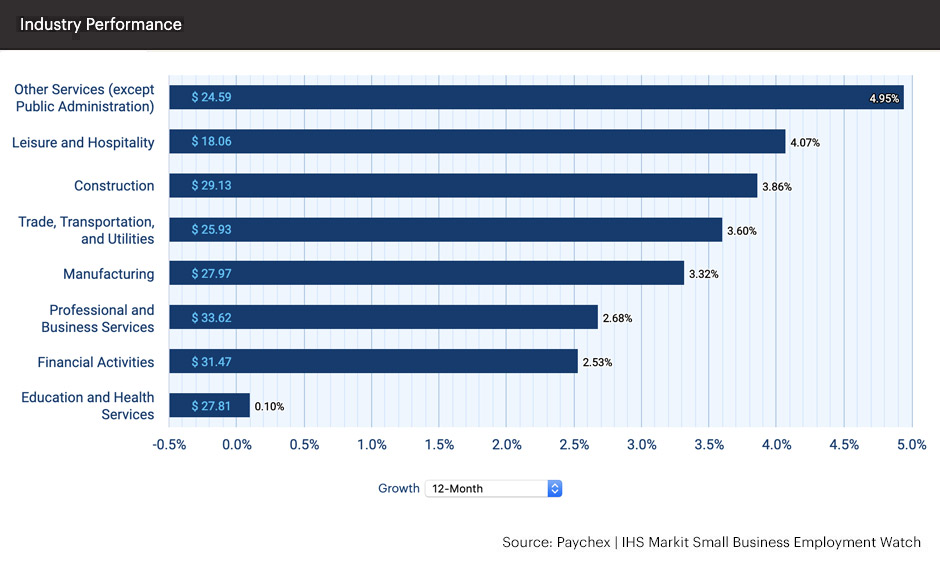 Awards Recognize the ‘Most Powerful Women’ in the Accounting Profession

Report Looks at Goodwill Impairments Throughout the COVID-19 Pandemic