Note: Findings are reflective of data through Thursday, June 18, the cutoff date for the monthly Small Business Employment Watch. These insights precede recent COVID-19 case spikes in the South.

“The notable improvements in wage growth and moderation of decreasing job growth are meaningful signs that businesses around the country are starting to ease back into operations,” said Martin Mucci, Paychex president and CEO. “As has been the case through the entire COVID-19 pandemic, the situation is rapidly evolving, and we will continue to keep a close eye on regions where a resurgence in cases may further impact the small business employment landscape.”

The complete results for June, including interactive charts detailing all data at a national, regional, state, metro, and industry level, are available at www.paychex.com/employment-watch. Highlights are available below. 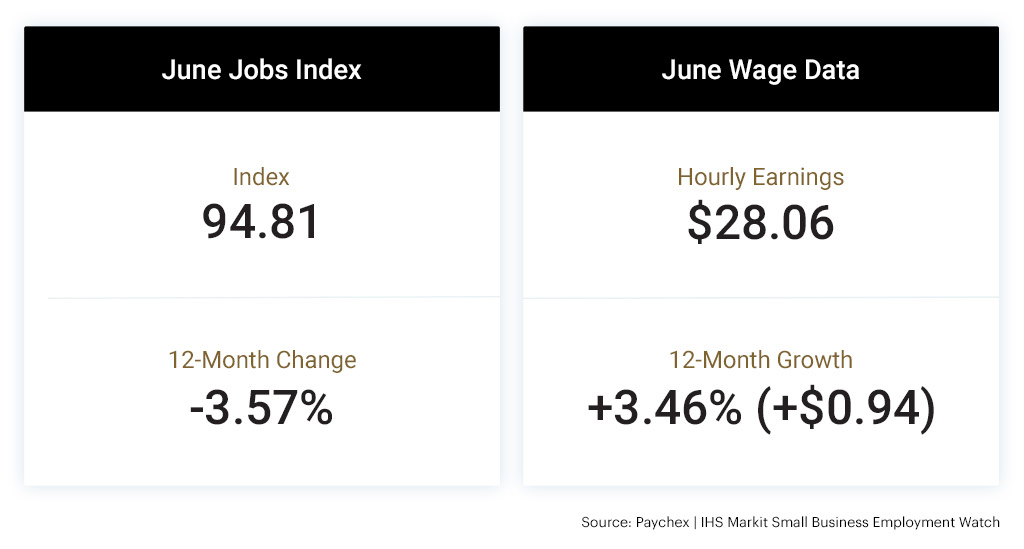 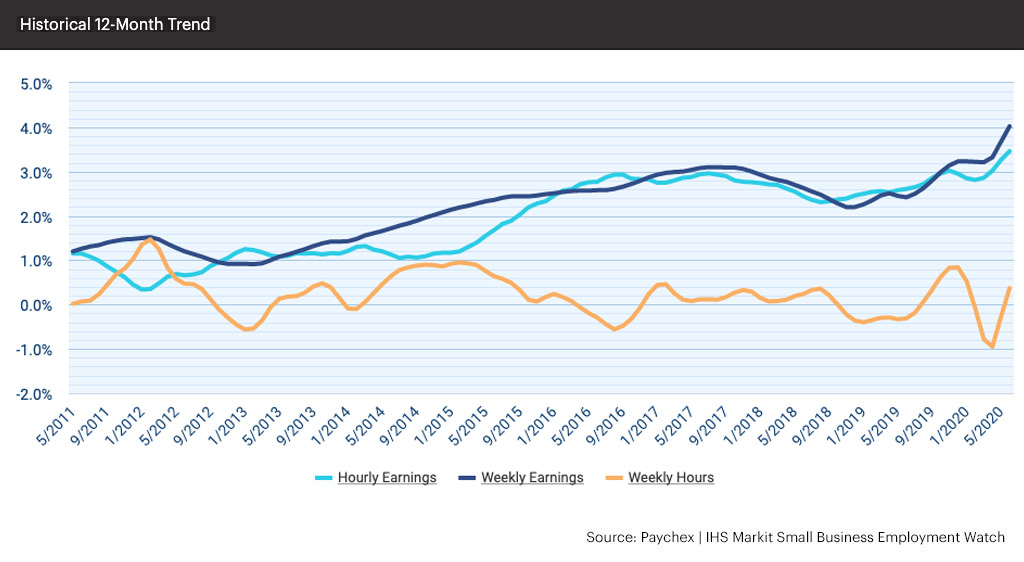 QuickBooks Connect Conference to be Held in Las Vegas

How to Set Business-Driving Goals with Your Clients